I co-founded a company in April. I’m the CTO, and I feel well-prepared for the work itself, after working closely with the CTO at my last company (where I was the first engineering hire and second employee).

But the identity shift has been uncomfortable. The other day in a group conversation, I referenced two “students” I was “tutoring” in CS. My friend @choosy_mom called me out: “Those aren’t your students Priya, they’re your interns. You gotta own it!”

My co-founder pointed out that I’d barely mentioned the company to anyone, and nudged me to update my LinkedIn bio. The day after I updated my bio, I got a cold email from a VC who had seen it. Turns out if you tell people about your work, they want to help you. 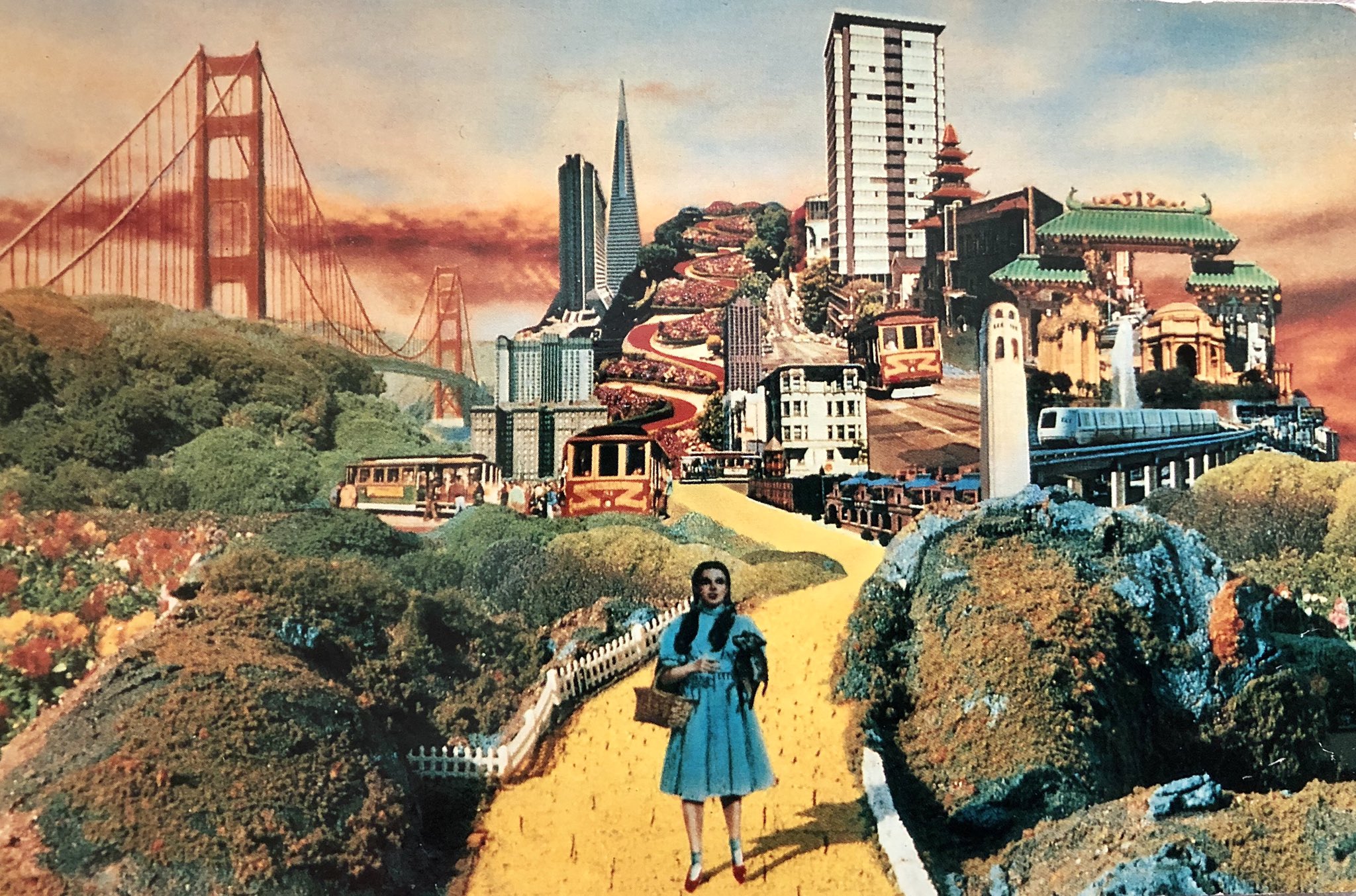 Dorothy at the Beginning of her Startup Journey. Postcard by Helga Strobel and Diggory.