In the early retirement scene, there’s a concept called “FU money”. The prototypical aspiring early retiree works at a boring corporate job under mismanagement, holding resentment they’ve let fester for 10 years. When they finally save enough to not need a job, they are said to have “f*** you money”. They don’t need to put up with bad bosses anymore. They can quit anytime they’d like.

My older brother once had a “FU side project”: a company called ZenMaid that he worked in the mornings and evenings, when he wasn’t at his day job. The company’s revenue grew, and kept growing. Amar’s boss joked with him that he was surprised to see Amar back at the workplace every day. Everyone knew that once ZenMaid made a sustainable income, Amar would leave his day job to work on ZenMaid full-time, and to fulfill his dreams of living the nomad life. Amar has now been nomading for 5 years.

Meanwhile, the supply of good engineers can’t yet meet the demand for good engineers. All sufficiently good engineers thus have “FU career capital”. When we’re recruiting at AirGarage, the hardest part is wooing a strong candidate. She is liable to have multiple other offers at mission-driven, high-paying companies.

That’s why engineers get campuses full of toys, free food, free laundry, and reasonable work hours. Companies are constantly wooing their employees to stay. “FU career capital” means that an employee can jump ship at any time for another high-paying job with even cushier perks. And given their high salaries, engineers often have some FU savings in the bank as well, so companies are competing not just against better offers, but against the employee’s desire to take an around-the-world vacation. In fact, it’s normal in SF for people to take a year-long sabbatical if they feel “burned out”.

Another variation of FU is “FU frugality”. I have a hippie friend who lives on a school bus. His expenses are low because he pays no rent and has few possessions. (For context, his school bus isn’t a decked-out tiny house kind of deal. It’s just a literal bus with a mattress in the back. He’s a simple guy. 😂). He dropped out of college and has worked a part-time engineering job ever since. The company has tried to woo him into a full-time role, but they always fail. He has little need for more money; he prefers more time.

I’ve seen many friends get stuck in toxic work environments. In fact, I stayed at my first job for two years, even though there was a culture of gossip, passive-aggressiveness, and burnout. I earned my FU points by saving money (FU frugality) to pay for a coding bootcamp and learn a high-demand skill (FU career capital).

If you’re stuck at a toxic job, how do you plan to get out?

I did it by learning a hard skill. My brother did it with a side project. My bus friend did it with frugality. Oftentimes, the best approach is all three: to have many eggs in many baskets. First find a more affordable home, someplace smaller or with roommates or with family. Then teach yourself a valuable skill and use that to find an awesome job with a healthy work environment. If you’re still not satisfied, start side projects until your lifestyle can sustain itself with or without a ‘regular’ job. 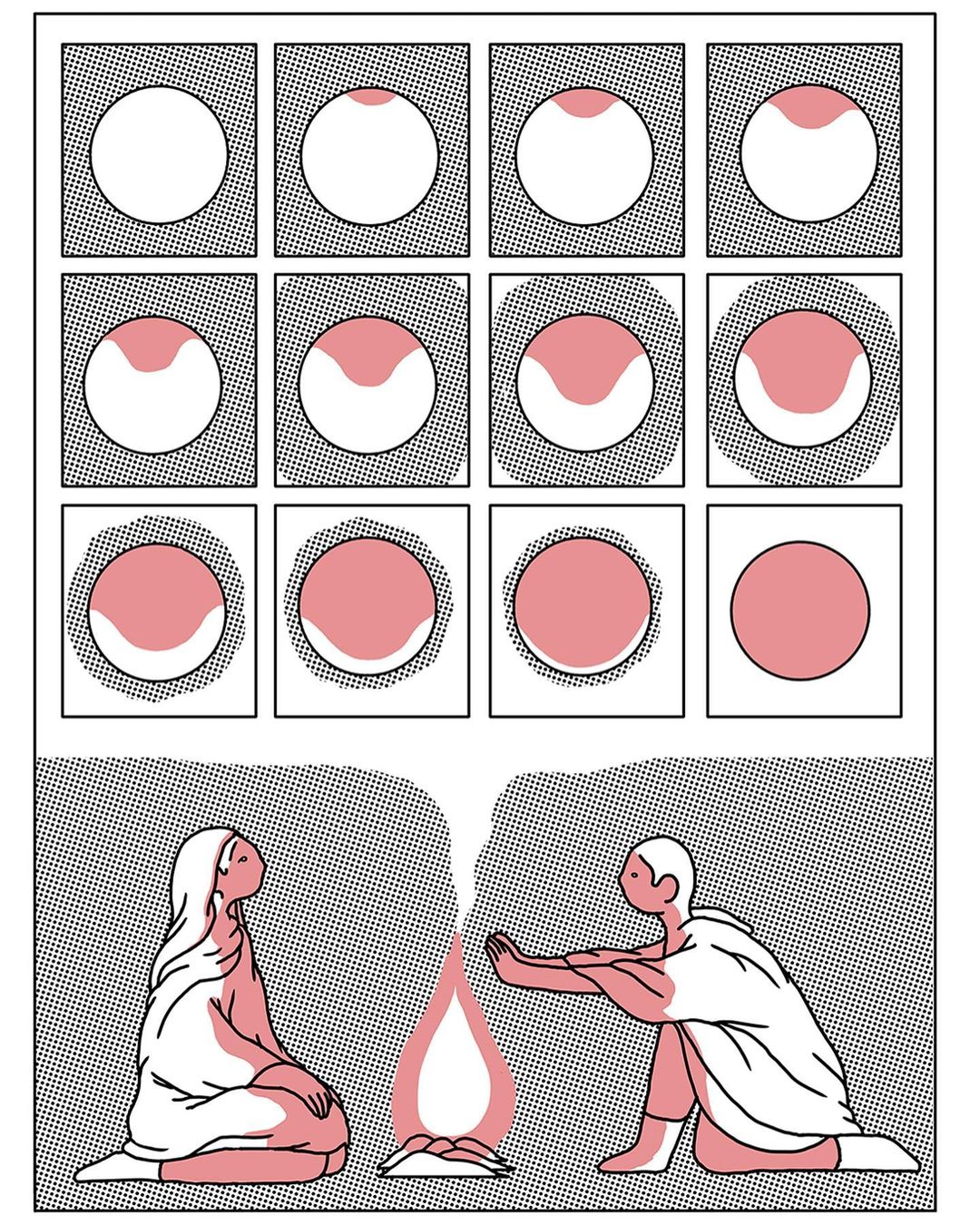