On our third date, we had a feeling of timelessness. We were lying on my couch and we couldn’t see anything but the walls, and sunlight streaming through the windows. I was living in a converted apartment that I suspected had once been a church, since pews still snaked around the edge of the living room. The ceilings were low, and we forgot the year for a moment. (2019? 2018? Something like that). When we remembered, we laughed that it could be any year right now. We could be in the 50s, we wouldn’t know.

Our confusion was enhanced by the song playing in the background. The wistful chorus: It’s nine in the afternoon, your eyes are the size of the moooon. Which is a strange sentence to make sense of because, of course, 9 o’clock occurs in the morning or at night. ‘Nine in the afternoon’ is a playful paradox; it makes a silly out of our sense of time.

It’s a wonderful feeling, to lose sense of time. It requires you to be wholly present. Usually we lose a sense of time when we’re doing something we love (in “flow state”) or with people we love (“wow, how did it get to be so late? time flew!“)

I listened to a podcast recently where the interviewee, Devine Lu Linvega, said he doesn’t use the Gregorian calendar. Instead he uses a system that breaks each year into two week chunks. The chunks are named by the letters of the alphabet.

Linvega lives on a sailboat, so it doesn’t matter whether he uses the same time system as the rest of the world. He prefers his time system, because two weeks is a natural Scrum cadence. You can spend a cycle hyper-focused on a project, and when the cycle ends it’s time to regroup.

Listening to Linvega’s experience shed light on how much the Gregorian calendar affects how I think about time and plan my own life. For example, I tend to plan my life in one week chunks, and at the end of every week I do a ‘weekly review’.

When I was more organized, I did chores every Sunday, like laundry and meal prep. I could just as easily schedule a chore like laundry for every 10 days rather than every 7 days. But almost everything in my life is on a 7 day cycle because that’s the calendaring system our society uses.

It’s strange to stop to think about, like noticing water.

Timelessness is a feeling that usually happens by accident, and you only notice in hindsight. But you can intentionally create a sense of timelessness.

A few months ago, I removed the time from the Menu bar of my laptop. And in an effort to curb my phone addiction, I lock my phone in a box during the day. As such, I rarely know what time it is. Occasionally, I google “time right now,” if I’m really curious, or bored. My calendar alerts me two minutes before any meeting or event.

Otherwise, time blends together. I’m not sure what time I go to bed, although I can guess from the ambient noises of my house and neighborhood. I don’t know when I wake up, but I have a general sense based on the softness of the sunlight and stirrings of my housemates.

These days, my life is guided by feelings and desires, instead of time. I’ve even taken to eating lunch later than I used to; I suspect I used to eat at a ‘normal’ lunch hour because I had subconsciously taught myself to eat based on time rather than hunger. Sometimes eating at noon was a form of procrastination. 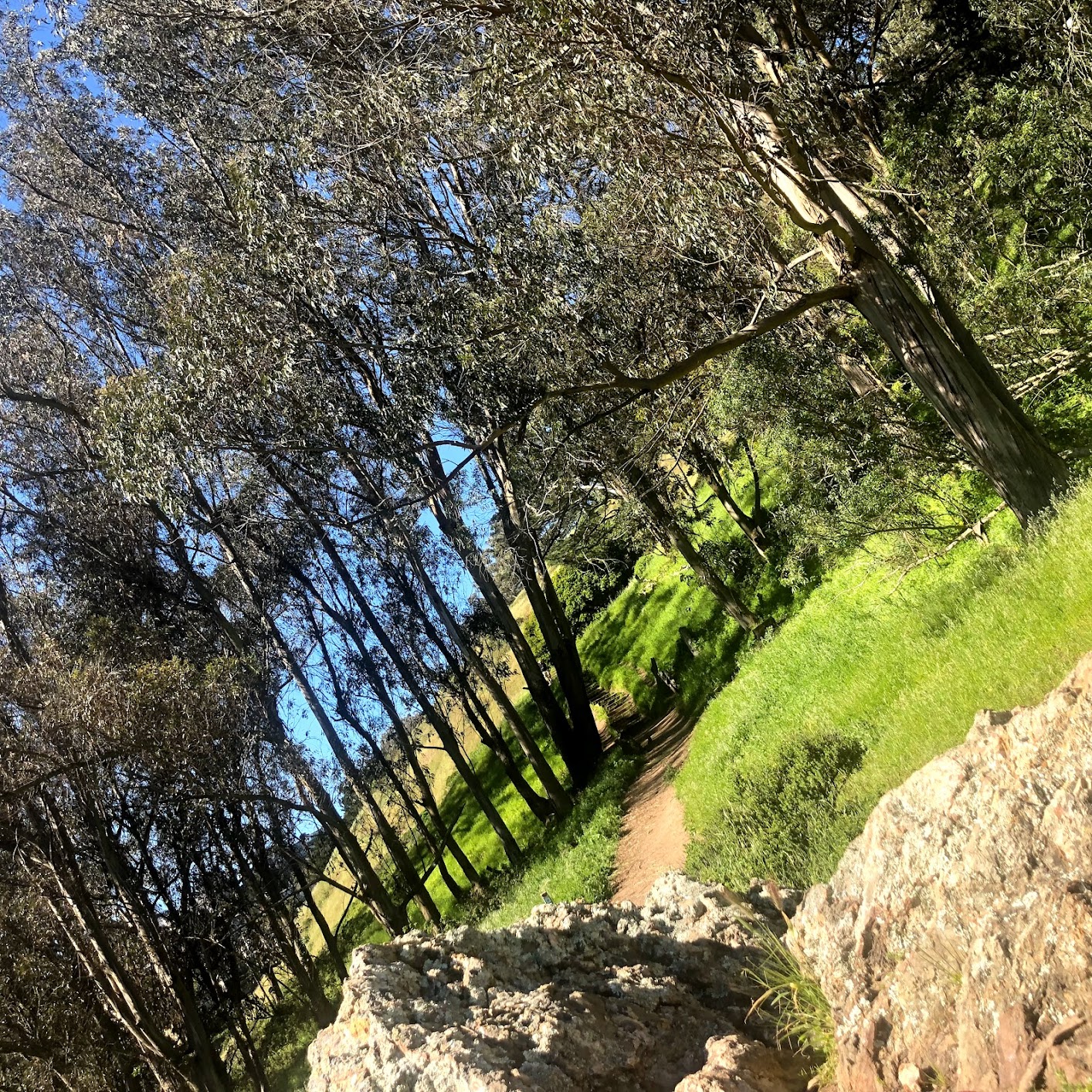