I recently read “Open” by Andre Agassi. Agassi’s father was obsessed with tennis, and tried to raise a tennis champion. He made his four children do tennis drills for hours every day. Andre showed the most promise, so eventually his father’s obsession and intensity were solely directed at Andre.

Andre hated tennis his whole life. There were several times throughout his life where he’d tell a friend or interviewer that he hated tennis, but no one ever believed him.

They assumed he must love tennis, because he was so skilled at it, and went on to become the number 1 tennis player in the world. 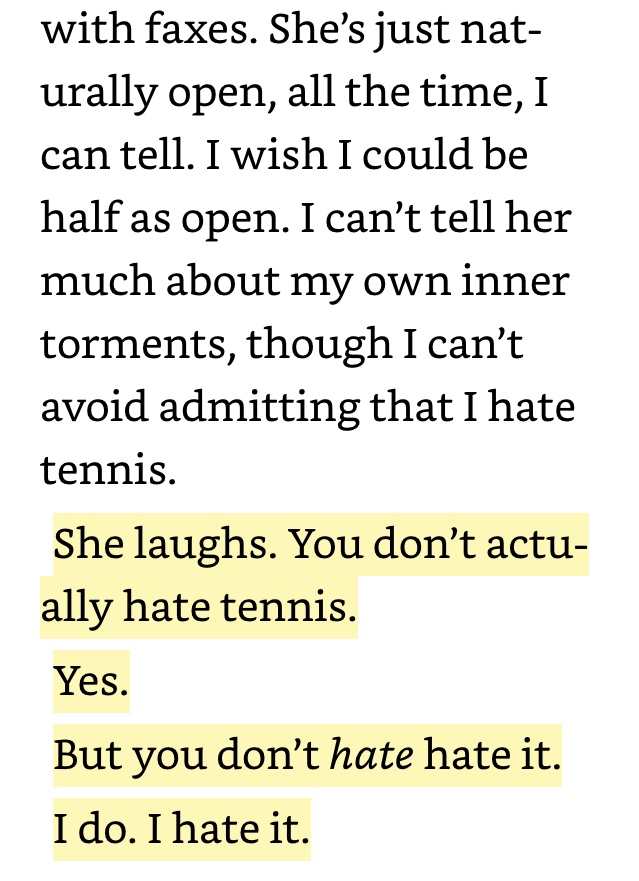 But from Andre’s perspective, he stuck with tennis because it was all he knew how to do. He was forced to spend so much time on tennis that he did very poorly in school, and dropped out in 9th grade.

He became a pro tennis player at 16, and had no backup plan; if he stopped being a tennis player, who would hire a high school dropout?

When I read the life story of someone who is so wildly successful, I’m always curious what lead to their success; my mind is tempted to make connections and conclusions where none might exist; nevertheless, here’s what stood out to me…

Agassi isn’t self-motivated. In fact, when he’s only playing for himself, he plays terribly; he only plays well when he is playing for something he cares about: either he’s playing for his staff, who double as his posse of best friends; or he’s playing with the goal of raising his status and wealth so that he has more capital to put towards the school he started for under-privileged children. 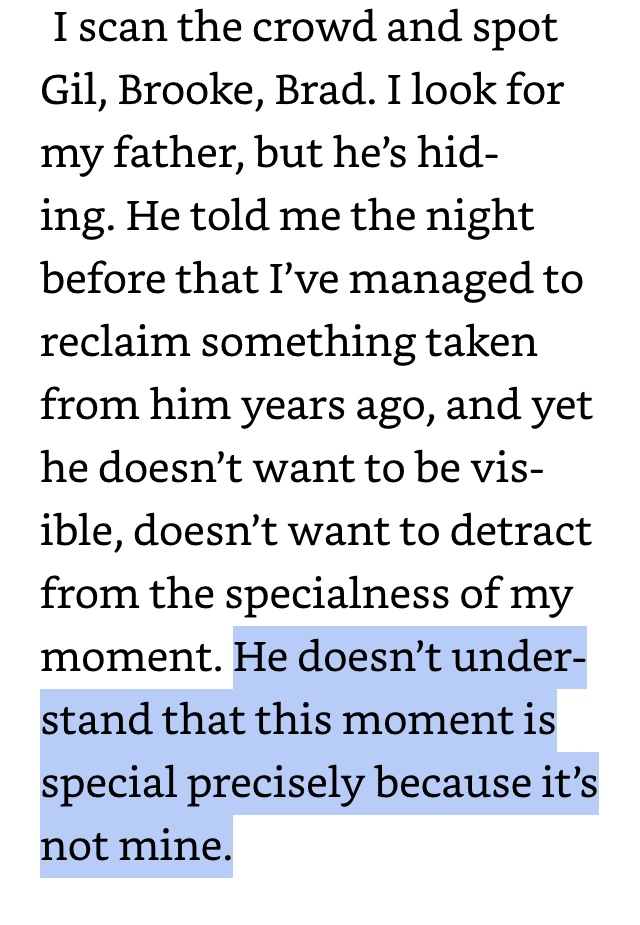 Agassi describes many tennis matches in detail. Tennis matches are a war; a physical war, to be sure (some professional tennis players serve at 120 miles per hour), but also a mental war. Your goal is to psych out your opponent, get him out of his body and into his head; while simultaneously staying in your body, and in flow state. 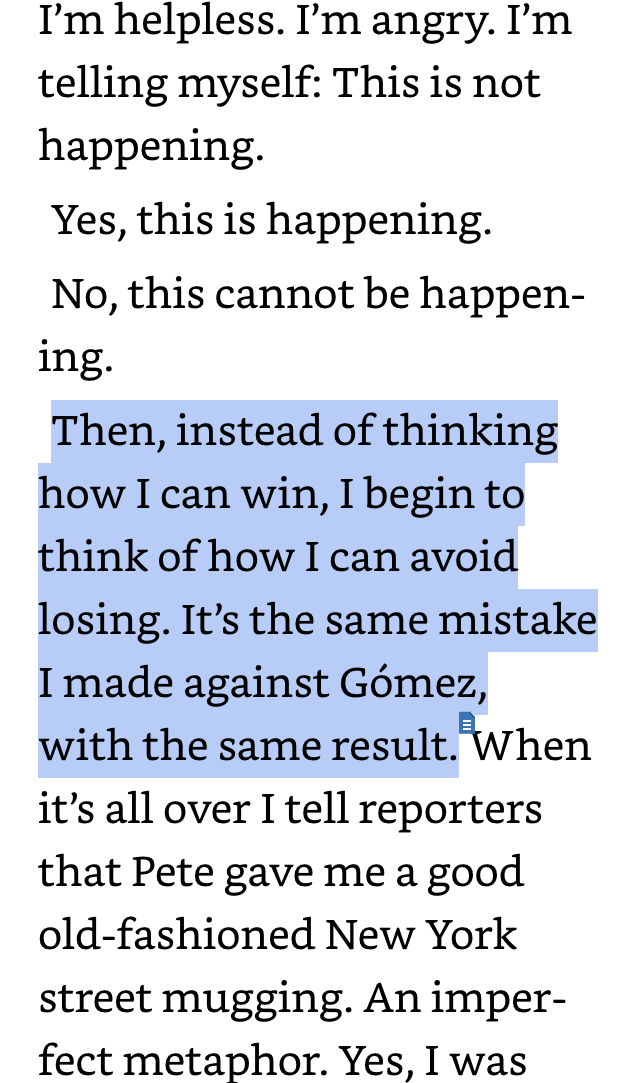 Andre’s childhood is depressing. His father is angry, and violent; the book suggests he caused someone’s death, in a third degree murder kind of way. Andre is given no choice about whether he will play tennis or how much he will practice. As a teenager, Andre is sent away to a tennis boarding school that feels more like a prison.

Much later in life, Andre marries Steffi Graf, who was ranked as the number one female tennis player. She had a similar upbringing, by a tennis-obsessed, morally unscrupulous father (in his case, he mismanaged Steffi’s finances when she was a teenage superstar, and later served jail time for tax evasion).

As terrible as their childhoods are, it can’t be a coincidence that both number one players in the world were raised so similarly; the Tiger Dad / Polgar Method works, if your goal is to raise conventionally successful children.

But as you might expect, Andre ends up with emotional issues from his childhood, which leads to a tumultuous tennis career. He became infamous for swearing at linesmen, and went through a period of doing crystal meth. He falls from being number one to being unranked.

For many years, his internal voice is the voice of his father, and he is constantly mean to himself.

He doesn’t become one of the best players of all time until he almost loses everything, and then slowly claws his way towards maturity and personal growth.

No Man Is An Island

Agassi is excellent at creating deep friendships and relationships. He describes tennis as a lonely sport, but he makes it less lonely by building relationships.

His connections (his press calls them his ‘entourage’) are integral to his success. He hires his friends as his manager, his coach, his trainer. Having so many friends around helps Andre manage the mental side of the game. At various times, they each give him pep talks or heart-to-hearts that help him push through his shame.

Having close friends (and eventually family, once he marries Steffi and has kids) enables him to shake off losses sooner, rather than brooding over them. He has things other than tennis to focus on; things he cares about more than winning.